The Tasmanian Rifle Association Inc. (TRA)  Council met for the first time on the ninth of March, 1864. It is one of the oldest sporting bodies in Tasmania.

The original rifle range was opened on the 7th May 1863 and was sited on the waterfront at Cornelian Bay, just to the north of Hobart CBD. The range was 600 yards long, which was considered to be the maximum  range for accuracy for the muzzle loading rifles of the day.

The TRA is the peak body for full-bore target rifle shooting in Tasmania and is a member body of  the National Rifle Association of Australia (NRAA). 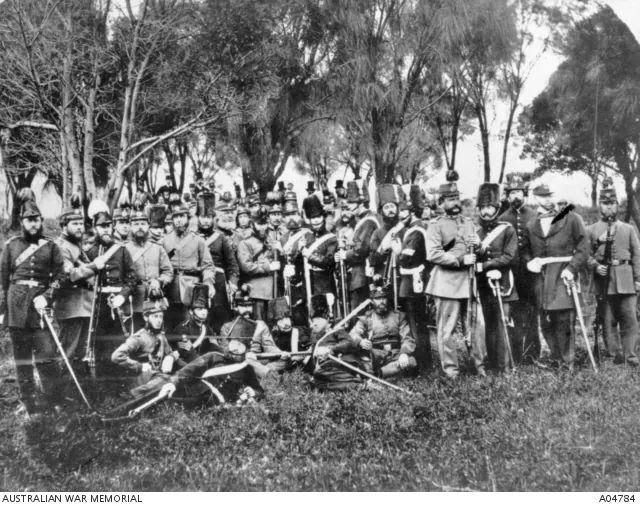 An informal shoot  on 17th October 1863. Ten men of the Hobart Town Volunteers Artillery and ten men of the First Rifles held a competition in the grounds of the home of the Hon. T.Y Lowes MLC. The rifles are all .577 inch Enfields.